Prior to installing this update, please reboot the Veeam server to clear any locks on the product files. After reboot, please stop and disable all Veeam jobs, stop all Veeam services and apply the update. Once Veeam Backup Service starts, open the console and follow the Upgrade wizard to update all remote components.

As a result of on-going R&D effort and in response to customer feedback, Update 1 includes over 300 enhancements and bug fixes, the most significant of which are listed below. 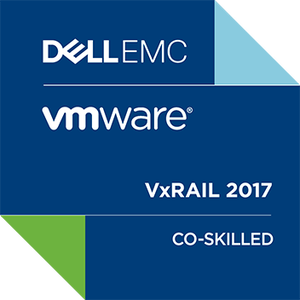