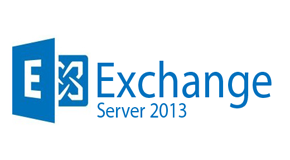 We would like to call your attention to a couple of items in particular about the CU6 release:

Reminder:  Customers in hybrid deployments where Exchange is deployed on-premises and in the cloud, or who are using Exchange Online Archiving (EOA) with their on-premises Exchange deployment are required to maintain currency on Cumulative Update releases.

Note: Documentation may not be fully available at the time this post was published.